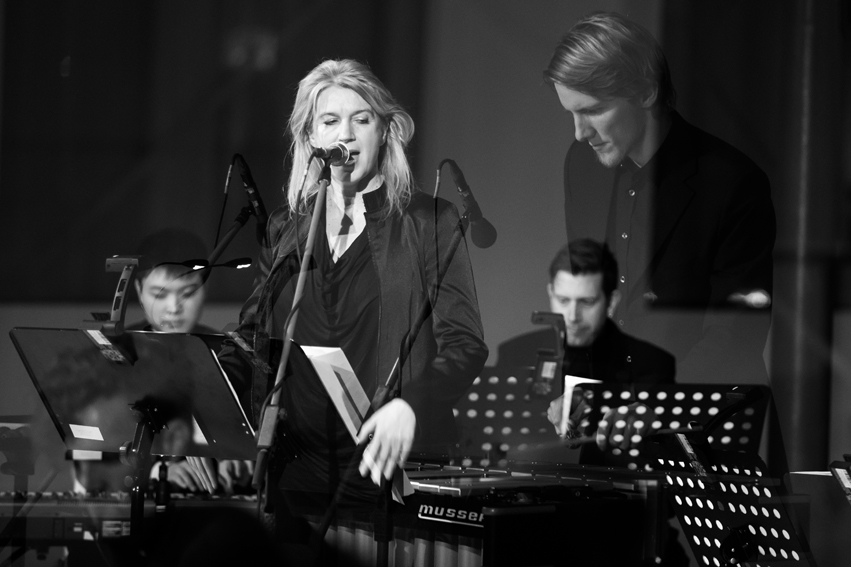 The MEHR MUSIK! Ensemble under the artistic direction of Iris Lichtinger is a partner project of MEHR MUSIK! Augsburg and the Leopold Mozart Center of the University of Augsburg. Since 2009 we have been conceiving and presenting concert events of modern music with ambitious young musicians and professionals from the new music, jazz and classical music scene.

Press comment: "In a fragile and at the same time tense atmosphere, the ensemble surprised its audience with much that was unexpected and previously unheard, and deservedly received a long standing ovation." (Augsburger Allgemeine 9 / 2010) 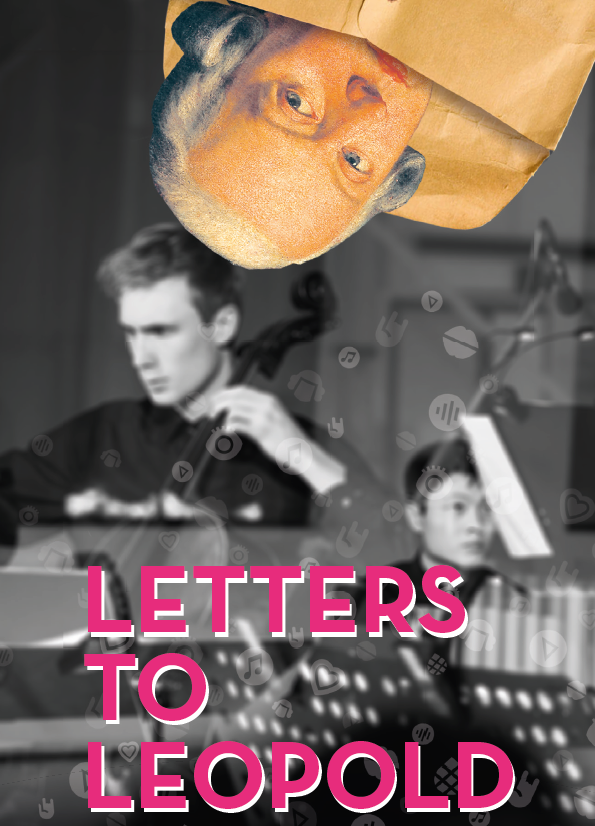 In the year of Leopold Mozart's birth, the MEHR MUSIK! Ensemble, Augsburg's ensemble for music of the 20th and 21st centuries, has something to celebrate... 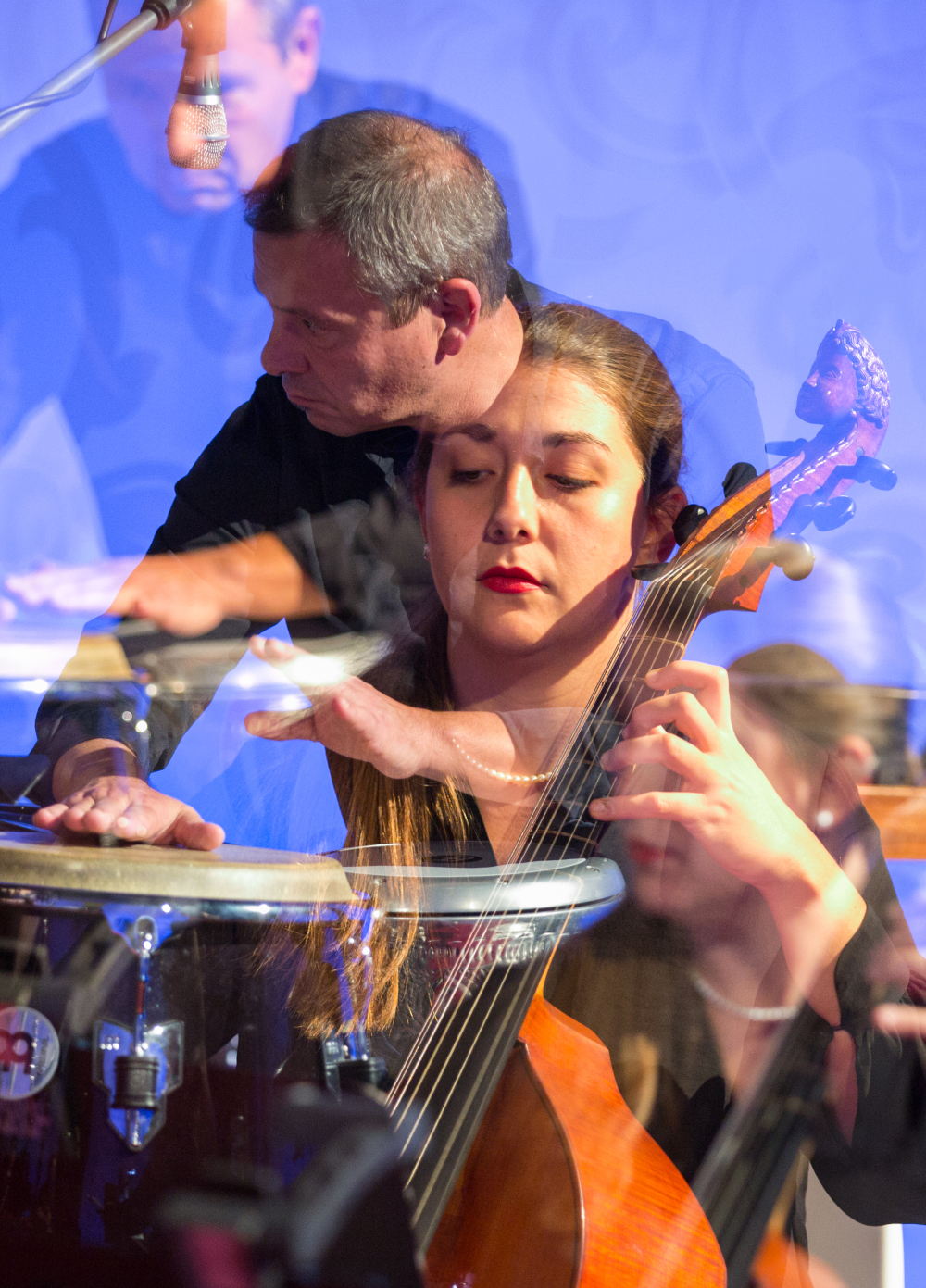 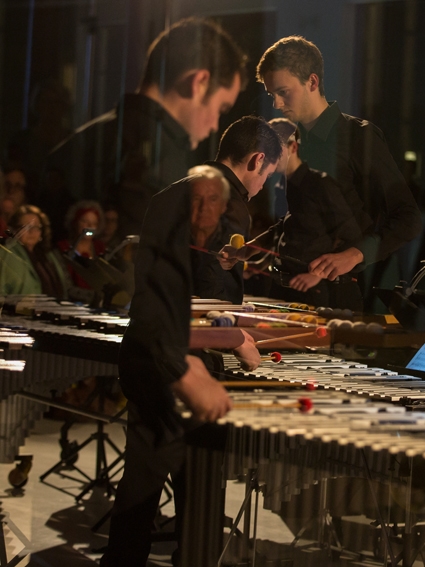 COMING TOGETHER II – The Eighties‘ Club

After Steve Reich last year, this year Philipp Glass joins the "Club of the Eighties". MEHR MUSIK! celebrates this in a concert with ambitious young musicians and professionals from the jazz scene alike... 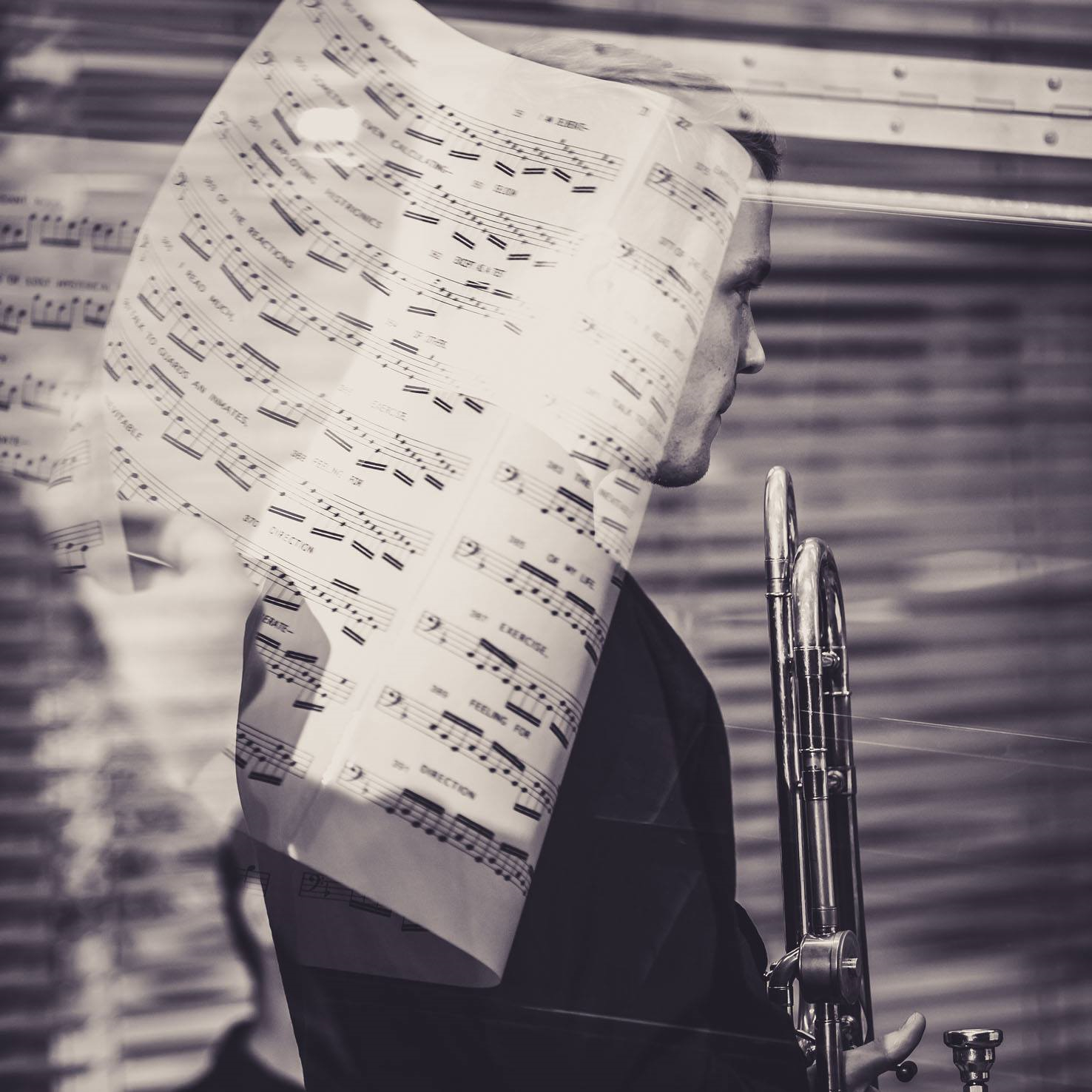 COMING TOGETHER I - art from prison

Frederic Rzewski - "Coming together" and "Attica" , two works for variable ensemble and speaker, written in response to the revolt against the prison conditions of about 2200 inmates of the "Attica Correctional Facility" in New York State in 1971. Both works use texts written by an inmate... 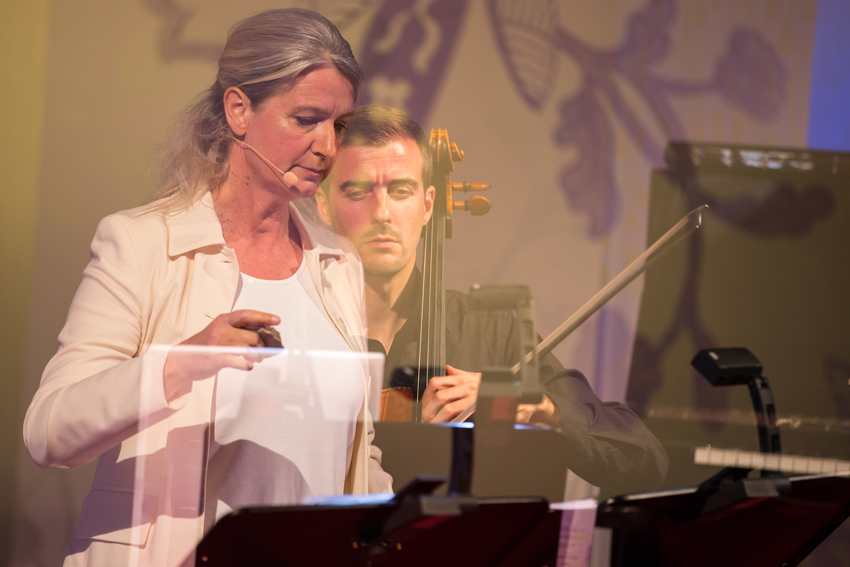 In 1516, the English statesman and humanist Thomas More first drew the picture of an ideal community in "Utopia - Of the Best State of the State and the New Island of Utopia" and thus created a clear counter-draft to the actual conditions in England of his time... 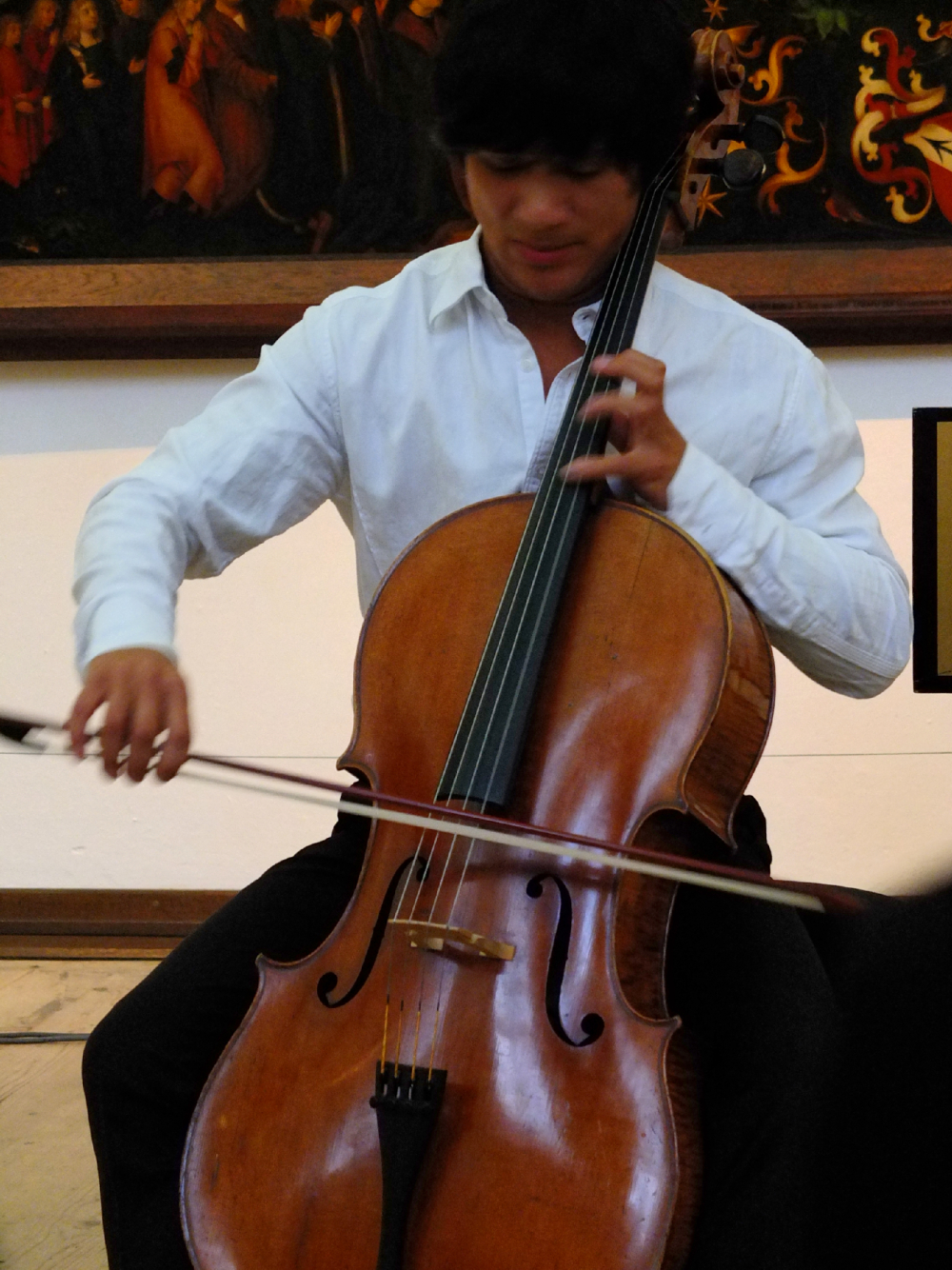 Charming encounter of classical music and improvisation: works by Johann Sebastian Bach are reflected in musical improvisations by the renowned jazz musician Wolfgang Lackerschmid in a trio with his partners Robert Vogg and Josef Holzhauser. 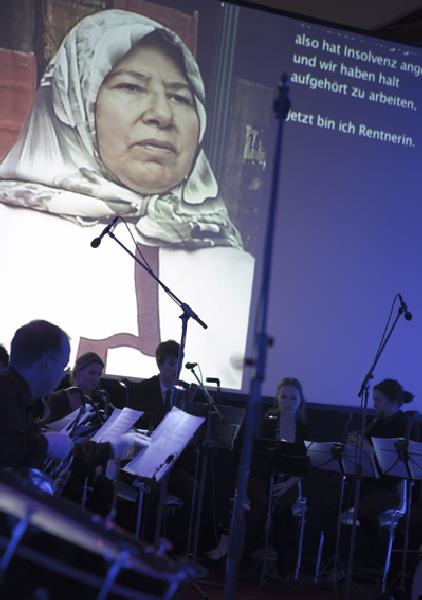 October 31, 2011 marks the 50th anniversary of the recruitment agreement between the Federal Republic of Germany and Turkey. On this occasion MEHR MUSIK! presents the concert M I G R A T I O N S M A S C H I N E, a tribute to and a swan song for the textile industry in the city of Augsburg... 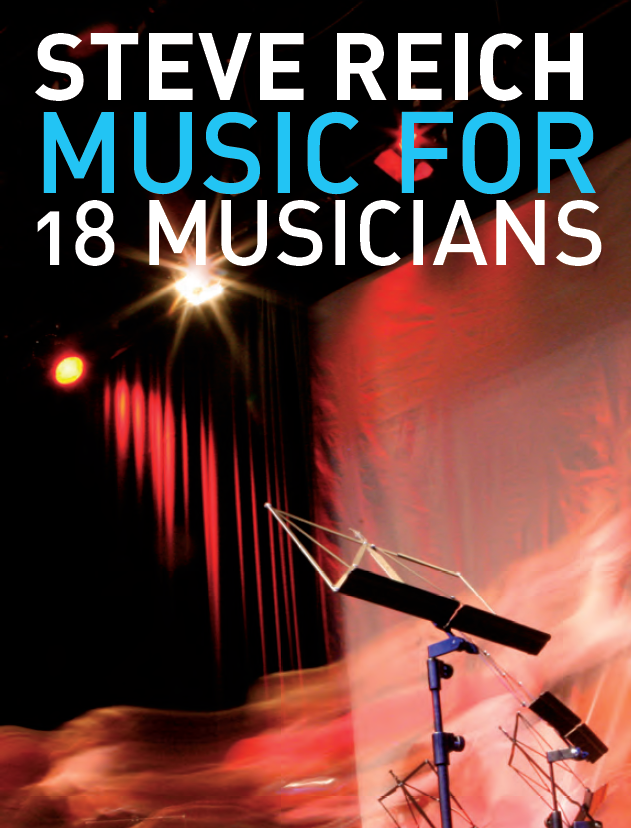 "There are only a handful of living composers who can legitimately claim to have changed the direction of music history-Steve Reich is one of them." - The Guardian 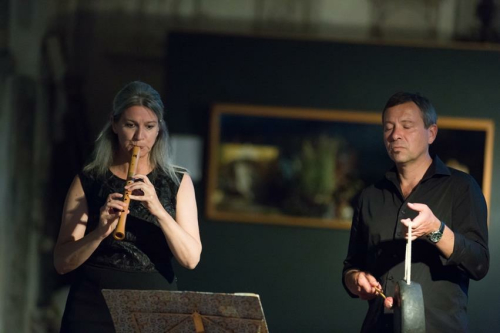 Music of the Middle Ages and the Modern Age. A station concert with music and words.

"I will tear out your heart of stone and give you a heart of flesh," says the Book of Ezekiel, ch. 36, a scripture of the Jewish and Christian Old Testaments, written in Babylonia between 600 and 560 BC... 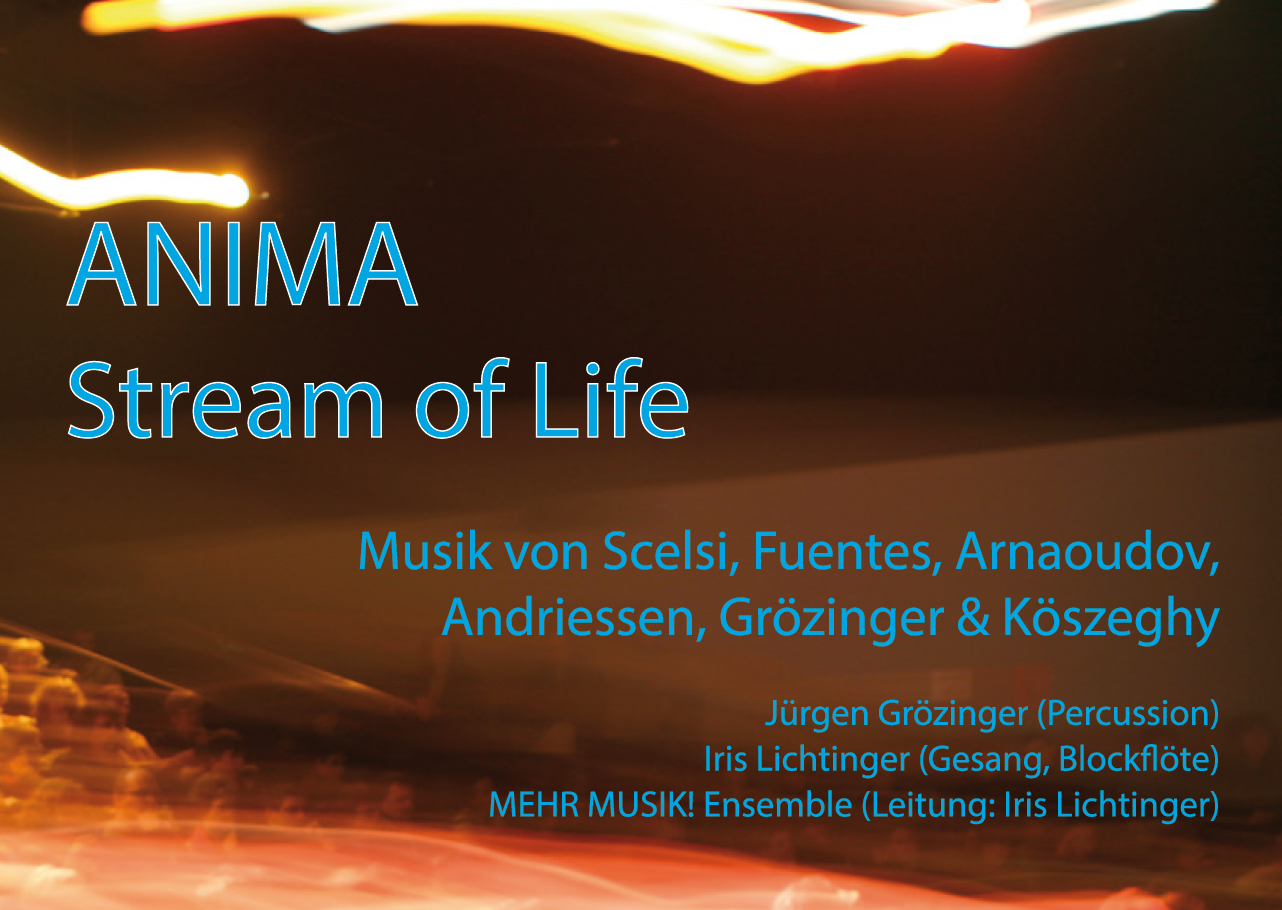 “The same stream of life that runs through my veins night and day, runs through the world and dances in rhythmic measures.” Rabindranath Tagore ...