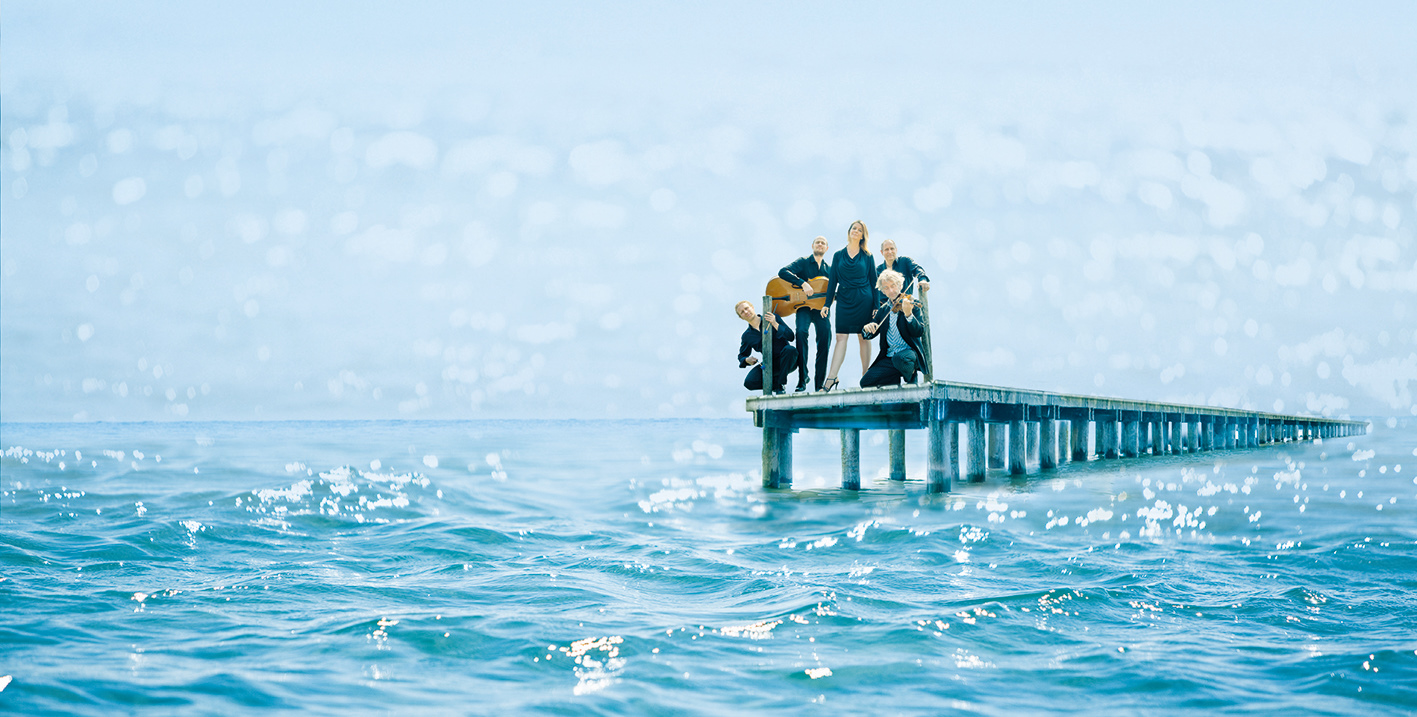 With nonchalance and a love of experimentation, PROGETTO 600 combines music of the 17th century, the "Seicento", with today's music, interprets it in a sparkling way and, in doing so, brings together the historical and the contemporary in a playful and undogmatic way in their own fine arrangements. PROGETTO 600 opens up the boundaries between musical styles in his concerts and effortlessly creates inspiring connections between popular culture and high culture.


Stefanie Sixt, the Augsburg based visual art designer who has won several international awards, has created a new music video for and with PROGETTO 600: MELTING www.sixt-sense.org

"BLUE GOLD....As a listener, one was amazed again and again at the floating, always seamlessly successful transitions. How sustainable the musical bridges proved, with which a remarkably joyful ensemble congenially carried the works of the 17th century over into the 20th century! (....) Captivating and touching at the same time were the tonal atmospheres conjured up this time by Iris Lichtinger as the singer, harmoniously supported by the strong sound of her professionally and experimentally acting musical partners Sebastian Hausl, Martin Franke and Edward King.
No wonder that this great quartet was only released into the second "round" after an encore! " (a3 Culture / August 2020)

PROGETTO ´600 is composed of independent musical personalities whose special blend constitutes the ensemble's identity : the palette of musical expertise they bring to the ensemble's creative pool ranges from early music to contemporary avant-garde, from film music to pop, from Argentine tango to classical symphonic repertoire. 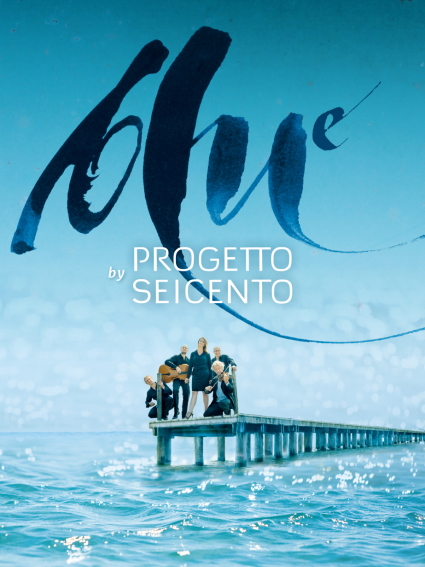 To sing of water is to sing of people's longings.

BLUE takes the listener on a varied journey through eras, countries and musical styles... 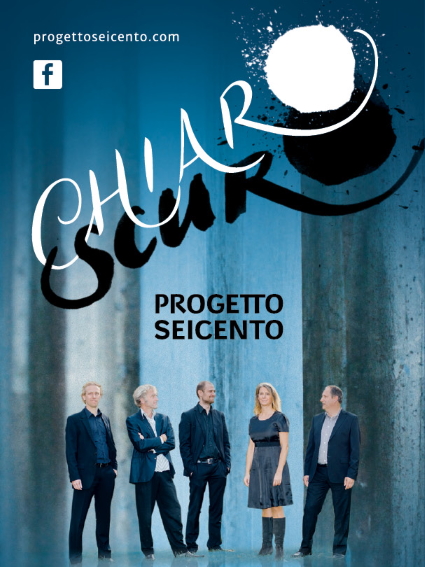 Music from Darkness and Light

"Chiaroscuro" - In dramatic light and shadow effects, the musicians of PROGETTO '600 stage their programme...

Sounds of the South from Baroque to Jazz 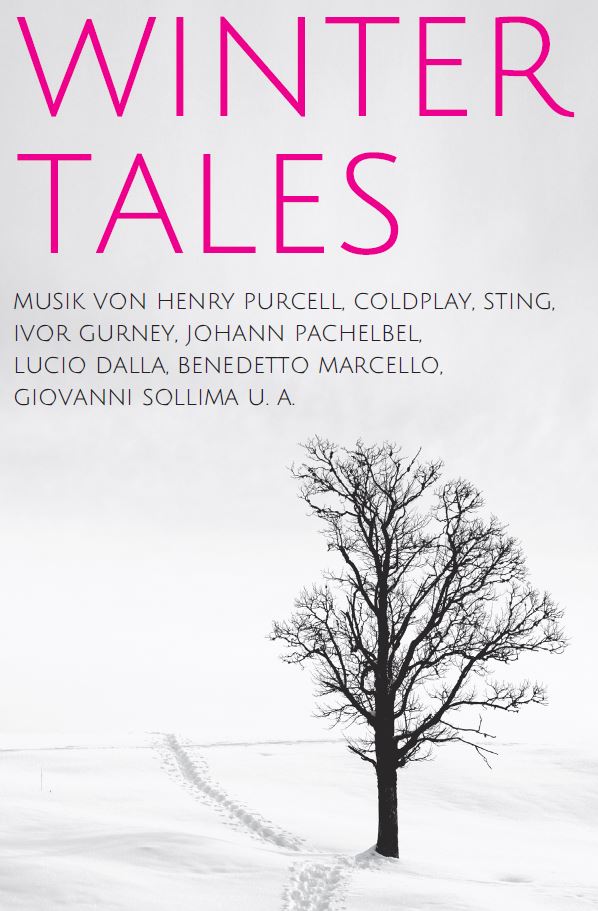 Christmas concert of a special kind with fine arrangements and an inimitable combination of baroque , pop , jazz and postmodern sound experiments... 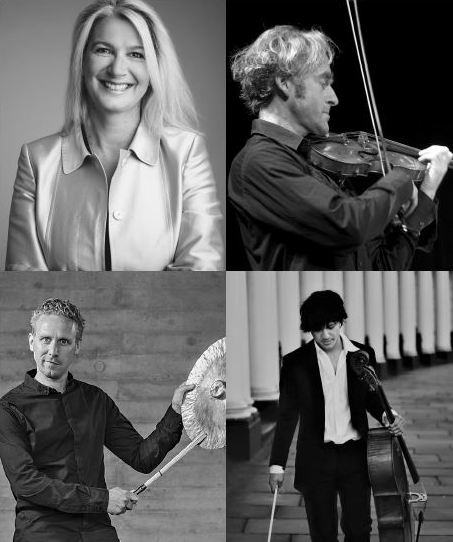 ...when the measure of time melts away

"Time stands still" is the title of one of John Dowland's most famous songs from his "Third and last book of Songs and Ayres" (1603) ... 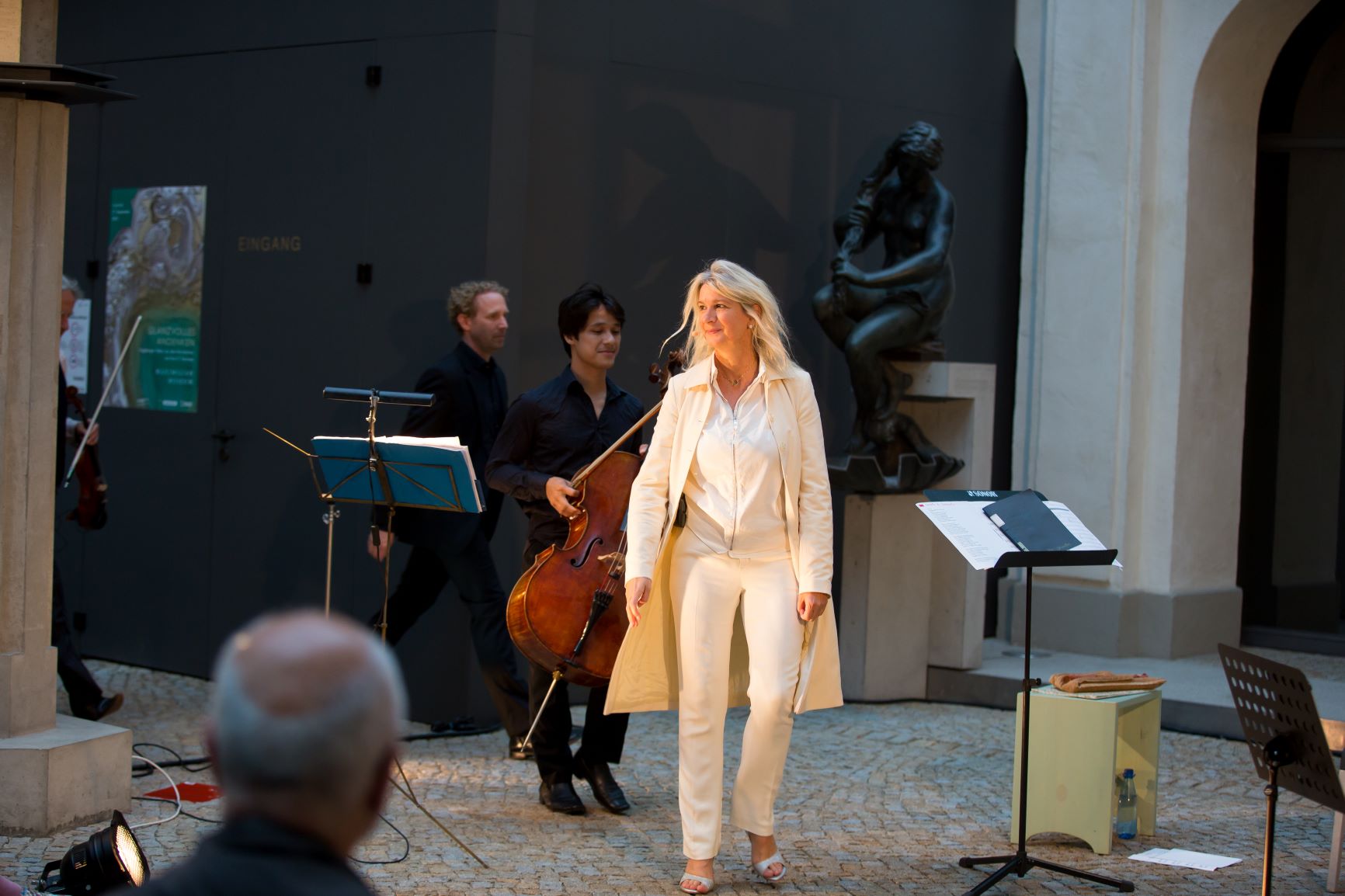 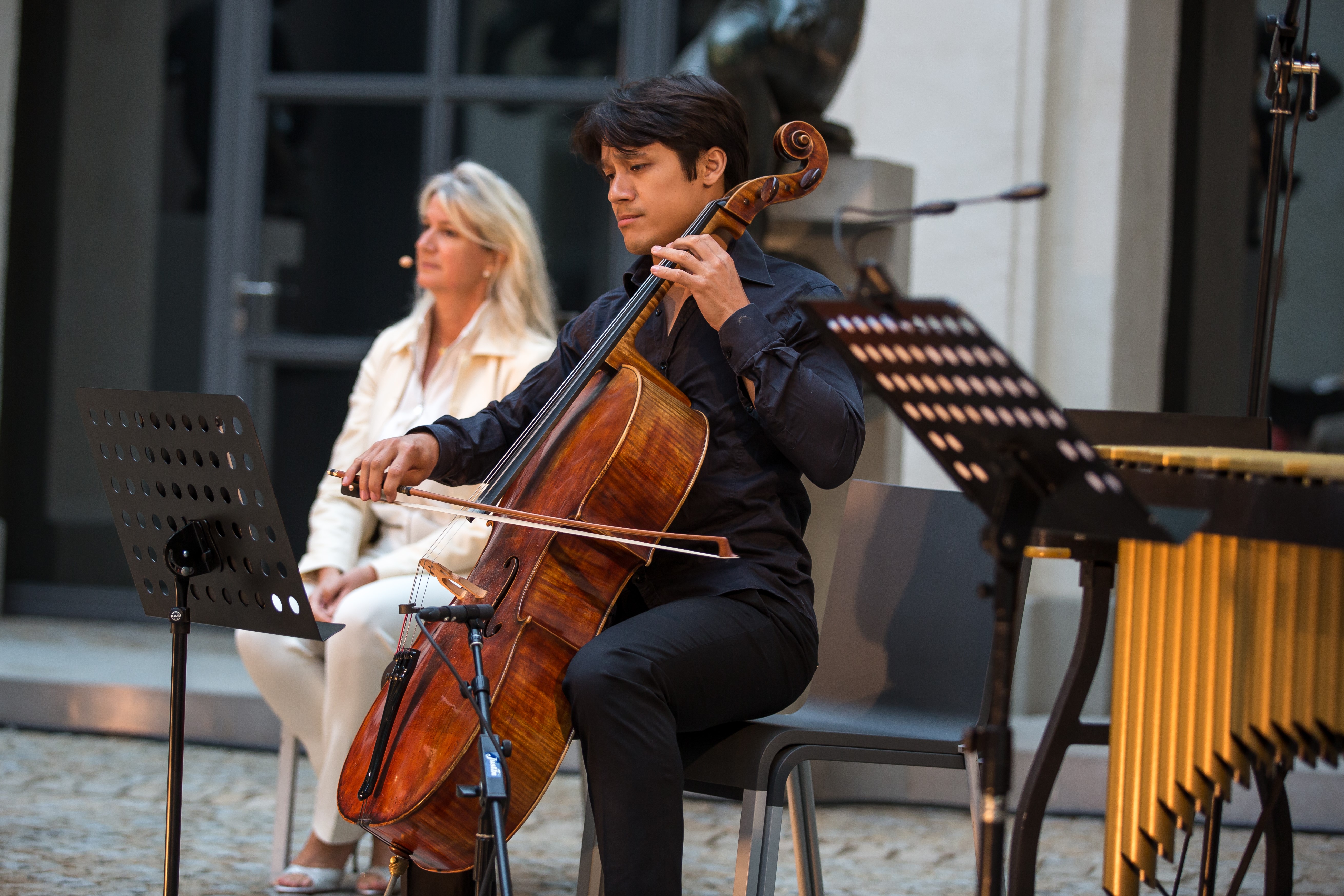 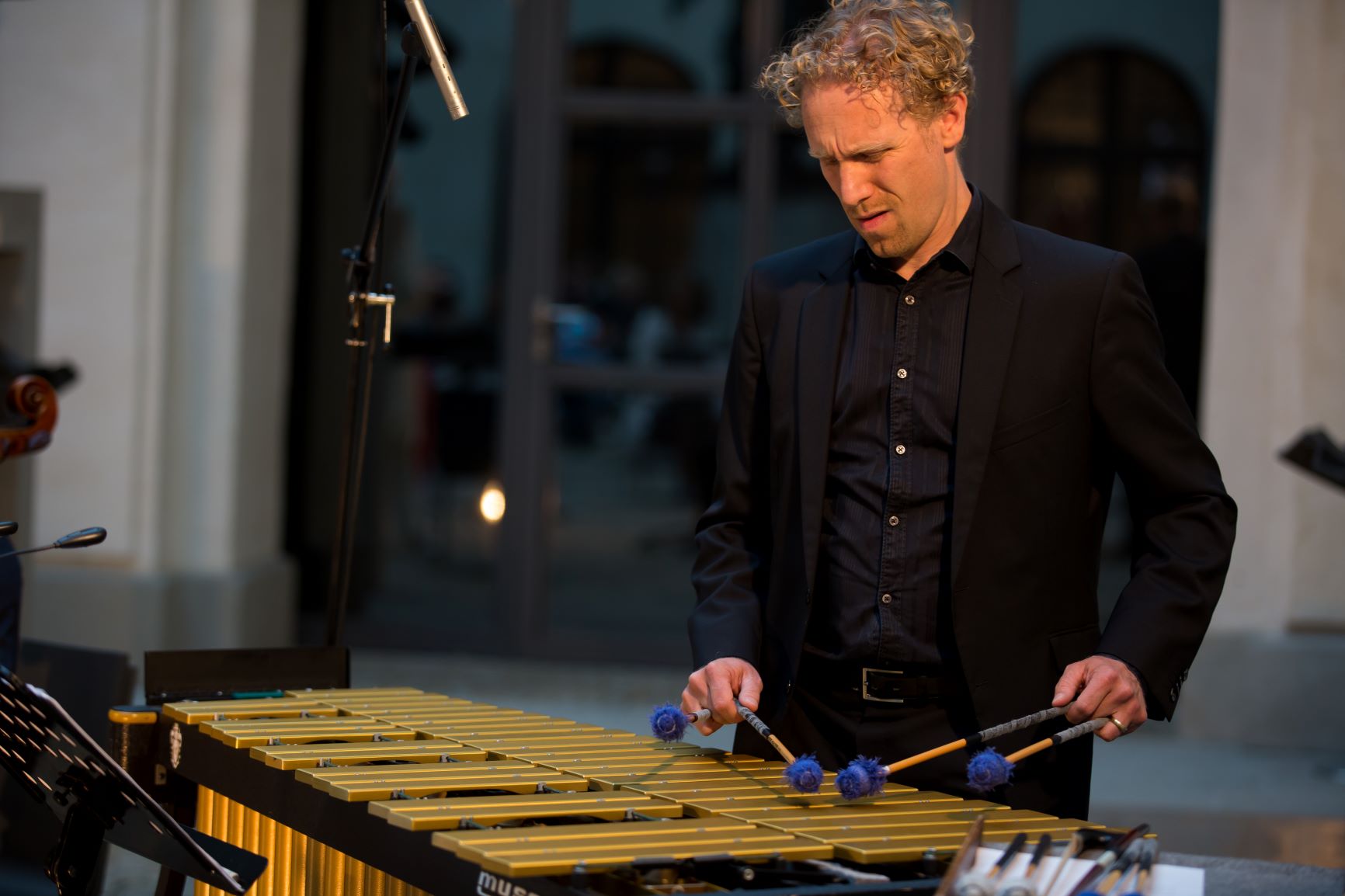 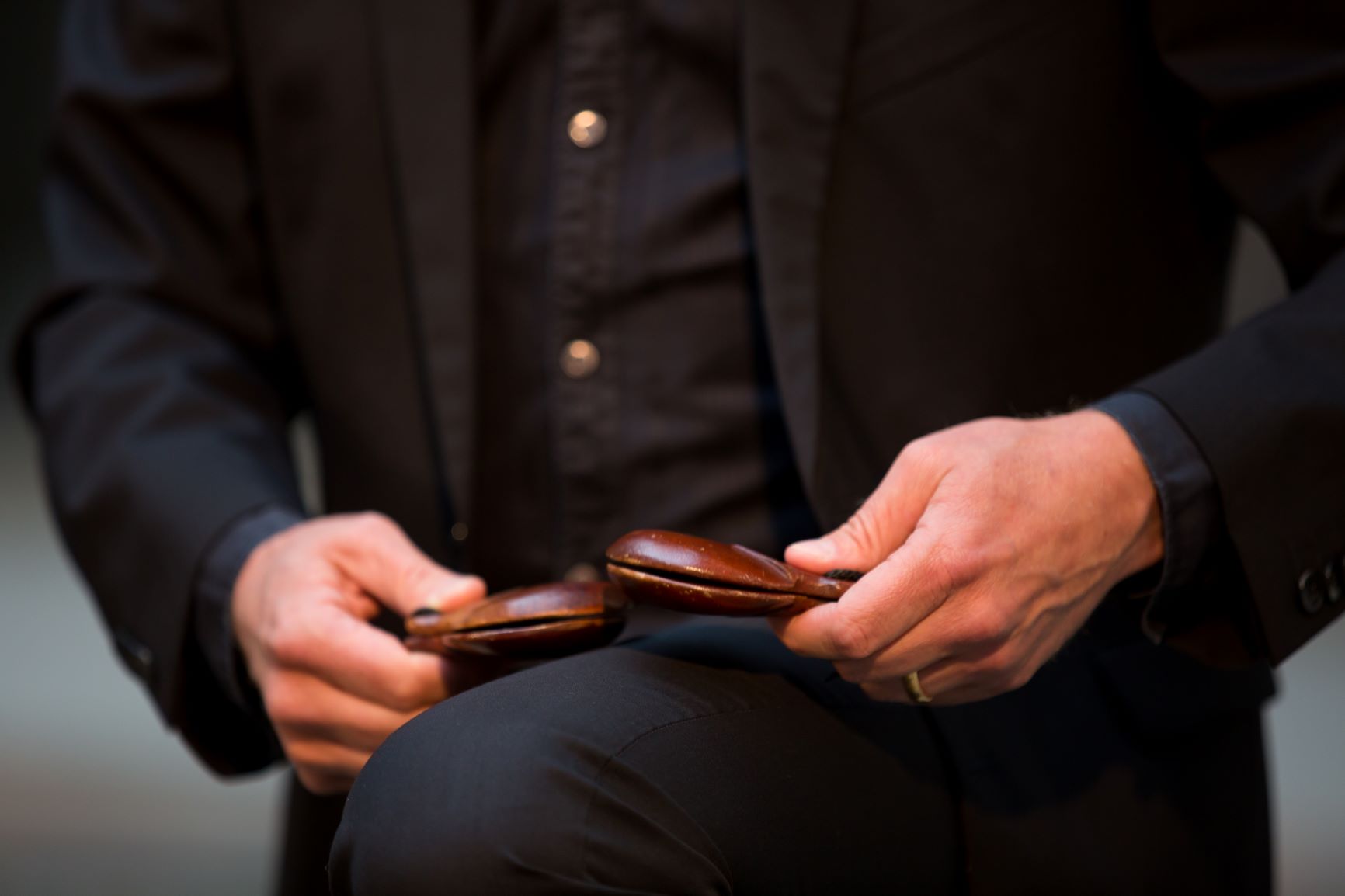 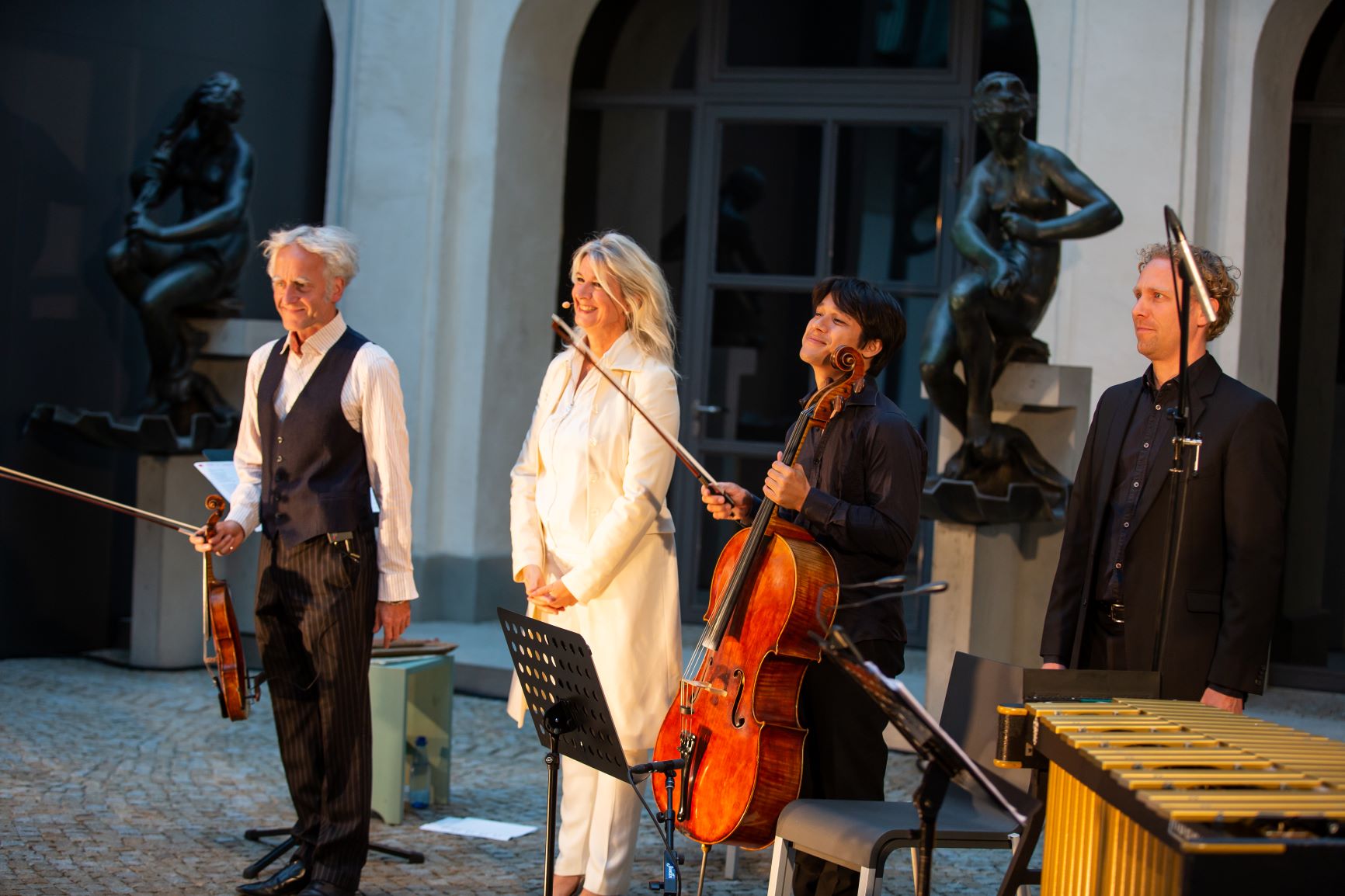